Place: At home or a rented room

Based on the traditional escape room dynamics, but different.

All in the same space.


Activity that creates a bond that stimulates, binds and builds trust among co-workers.

A serial killer is driving the police nuts. He is unpredictable, but he has a little weakness: he loves to play with the police and he sends them all kinds of logic games and enigmas by which they could know his identity and his next victim. 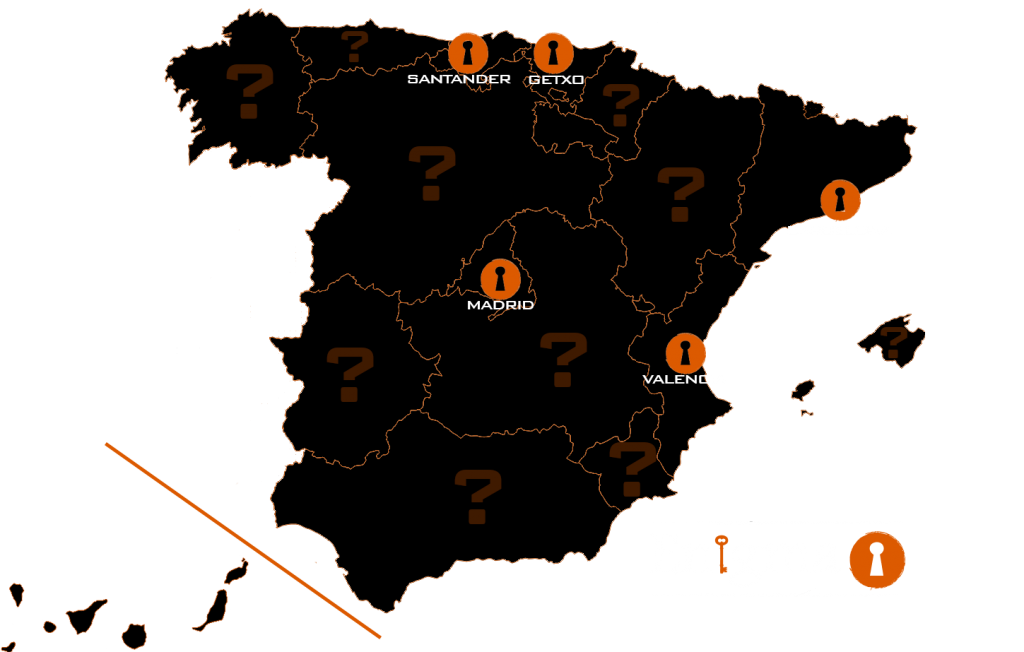